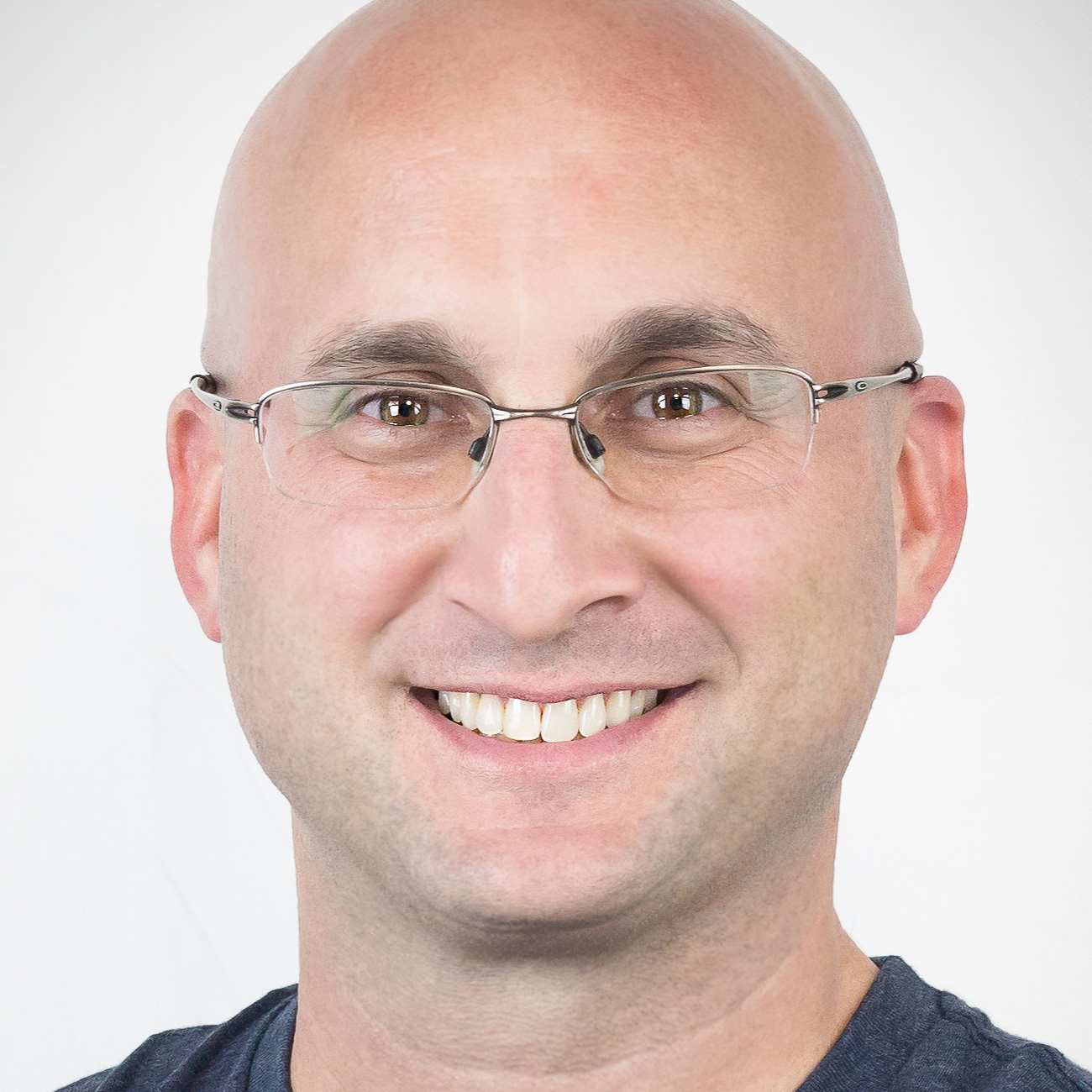 Jonathon Perrelli is the CEO and co-founder of LifeFuels. Prior to LifeFuels, Jonathon founded six companies, five of which were acquired. His most recent exit was the 2014 sale of SecureForce, a cybersecurity company where he was Founder and CEO for seven years, and Chairman for four years.

An early-stage technology investor, Jonathon founded Fortify Ventures in 2011, and has invested in over 50 emerging technology companies. He co-created the pitch event series ‘Distilled Intelligence’ and founded ‘The Fort,’ Washington DC’s first tech accelerator. While operating The Fort, Jonathon teamed up with film director Justin Gutwein to create ‘Startupland,’ a documentary film that featured the founders of five startups. Startupland.tv has premiered in over 75 countries since March of 2014 and is now accompanied by a 15-week online course for entrepreneurs.

Jonathon currently serves as a Founders Circle and Board Member to the Virginia Tech APEX Systems Center of Innovation and Entrepreneurship. He is also an Advisory Board Member to The Vinetta Project, and serves on the Board of Directors for IntroHive, Talk Local, and Inertial Labs. He served as a Delegate to the United Nations Foundation Global Accelerator, a founding advisor to 1776 in DC, and has judged dozens of pitch competitions and startup weekends.

A single father to three young children, Jonathon strives to achieve balance between LifeFuels, travel, family activities, and everything in between.

Jonathon is a graduate and active alumni of Virginia Tech where he studied psychology, computer science, finance, and the science of beverages.